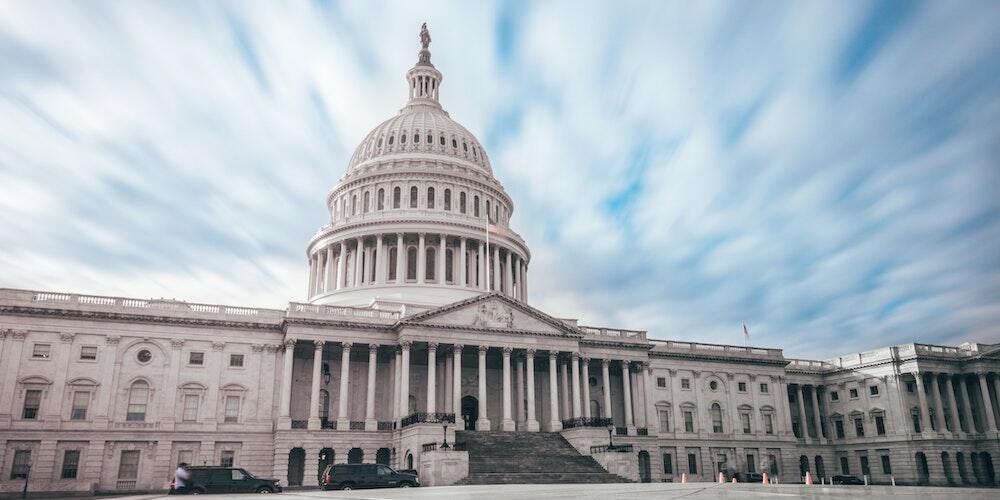 Photo by Andy Feliciotti on Unsplash

THIS WEEK IN WASHINGTON:

For the past two years, the United States Department of State has hosted an international religious freedom gathering at its Washington, D.C. headquarters. These Ministerials to Advance Religious Freedom have been focused on building international support and cooperation—between governments, faith leaders, and civil society groups—for protecting and promoting freedom of religion or belief. Last year’s event brought together more than 1,000 civil society and religious leaders from around the world, and more than 100 official foreign delegations. With limited physical space at the US Department of State, invitations to the Ministerial were very difficult to secure and many who wished to attend could not.

Next week, however, this year’s Ministerial will take place virtually, and will be streamed from Poland's Ministry of Foreign Affairs website. The Ministerial to Advance Religious Freedom is this year being hosted by the government of Poland, and with Covid-19 restrictions in place, most of the sessions have been moved online. Anyone is free to view the main sessions. In addition, a number of non-governmental organizations are hosting virtual side-events, and you can choose among the more than 60 specialized events that will be taking place on the margins of the Ministerial.

The first day, November 16, will be focused on high level discussions between government delegations about current challenges to freedom of religion or belief, but also to reaffirm commitment to the fundamental values underlying the international system of human rights protection including the protection of persons belonging to religious minorities.

On the second day of the Ministerial, November 17, representatives of civil society and religious groups will hold a dialogue focused in part on how to stay united during the COVID-19 pandemic, and whether freedom of religion or belief and security can be harmonized.

You can register for some of the Ministerial’s side events through the International Religious Freedom Roundtable website.

WASHINGTON NEWS AND RESOURCES IN BRIEF

Globally, Government Restrictions on Religion Have Reached a New High

According to a study by the Pew Forum Center, the average levels of government restrictions on religion globally have continued to climb, and in 2018 reached their highest level since Pew Research Center began tracking these trends in 2007. The study, released November 10, defines “government restrictions” as “laws, policies and actions by officials that impinge on religious beliefs and practices.” The study also found that:

Find the full text of the study on the Pew Forum Center website.

For more information about any of these stories or resources, please contact Bettina Krause, associate director for Public Affairs and Religious Liberty department at the Seventh-day Adventist Church world headquarters. Krauseb (at) gc.adventist.org