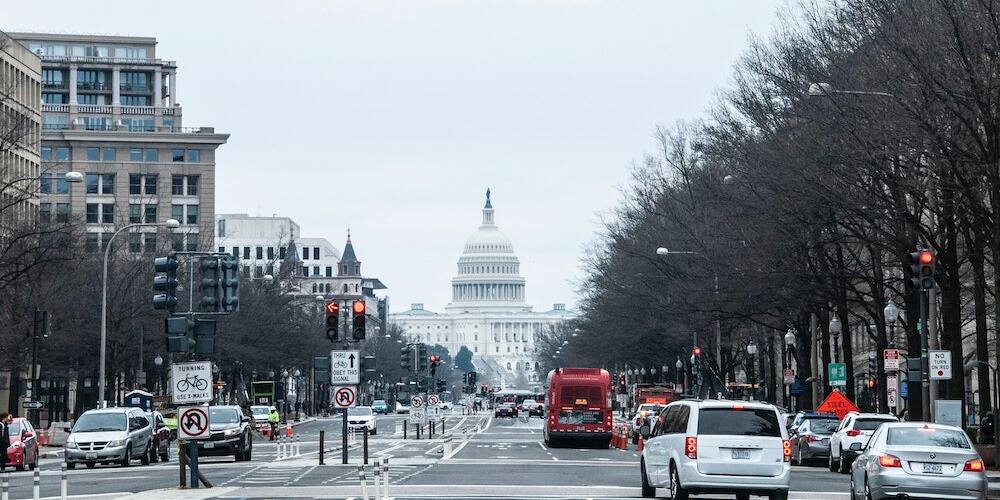 Photo by Maria Oswalt on Unsplash

THIS WEEK IN WASHINGTON

The State Department released its 2020 list of “Countries of Particular Concern” under the International Religious Freedom Act of 1998. These are countries the State Department deems as either engaging in or tolerating “systematic, ongoing, egregious violations of religious freedom,” and inclusion on the list opens these countries up to US economic sanctions.

The countries of Comoros, Cuba, Nicaragua and Russia are being added to a watch list for governments that have engaged in or tolerated “severe violations of religious freedom.”

Two countries previously named as CPCs were removed from the list. The State Department said Sudan and Uzbekistan had both recently taken steps toward greater religious freedom protection.

One controversial element in Secretary Pompeo’s announcement was the first-time inclusion of Nigeria in the list of CPCs, making Nigeria the first democracy to be given this designation. According to the State Department, the government of Nigeria continues to tolerate devastating religious violence and there are ongoing, widespread security issues in Nigeria contributing to both Christian and Muslim populations being open to attacks from militia organizations. The group known as Boko Haram, which aims to establish an Islamic State in Nigeria, is behind much of this bloodshed.

Some 84 countries—from Brunei to Saudi Arabia to Malaysia—have laws that forbid blasphemy or restrict a person’s right to change or renounce their religious beliefs. In some places these laws are harshly enforced and carry severe penalties for anyone stepping outside the religious norms of the country. The death penalty or lengthy prison sentences are imposed in countries across Africa, the Middle East, South Asia, and Southeast Asia, including Afghanistan, Iran, Maldives, Mauritania, Pakistan, Qatar, Somalia, United Arab Emirates, and Yemen.

News and Resources in Brief

Leaders of the European Union’s 27-member country bloc has announced the adoption of a human rights sanctions regime targeting those found responsible for various human rights abuses, including genocide, torture, crimes against humanity, and extrajudicial killings. These individuals could be subject to travel bans and could have their assets within the EU frozen. This human rights regime mirrors that of the Magnitsky Act sanction regime implemented by the United States in 2012 and the Canada's Sergei Magnitsky Law, which became law in 2017. In 2018, the United Kingdom passed a similar measure--'Magnitsky amendment' to the Sanctions and Anti-Money Laundering Act. With the EU’s announcement, the global net around human rights abusers tightens.

Persecution of Baha’i Community of Iran Condemned by US House

On December 7, the US House of Representatives passed House Resolution 823, condemning the Iranian government’s persecution of the Baha’i community. According to a Baha’i news release, “members of the Baha’i Faith have been persecuted in Iran since the religion’s founding there in 1844. This persecution intensified after the Islamic Revolution in 1979, with hundreds of Baha’is executed and tortured in the years after the Revolution. Currently, the Iranian government denies Baha’is access to higher education, government jobs, permits to work in twenty-five professions and occupations, and subjects them to arbitrary arrests and imprisonment.”

For more information about any of these stories or resources, please contact Bettina Krause, associate director for Public Affairs and Religious Liberty department at the Seventh-day Adventist Church world headquarters. Krauseb (at) gc.adventist.org