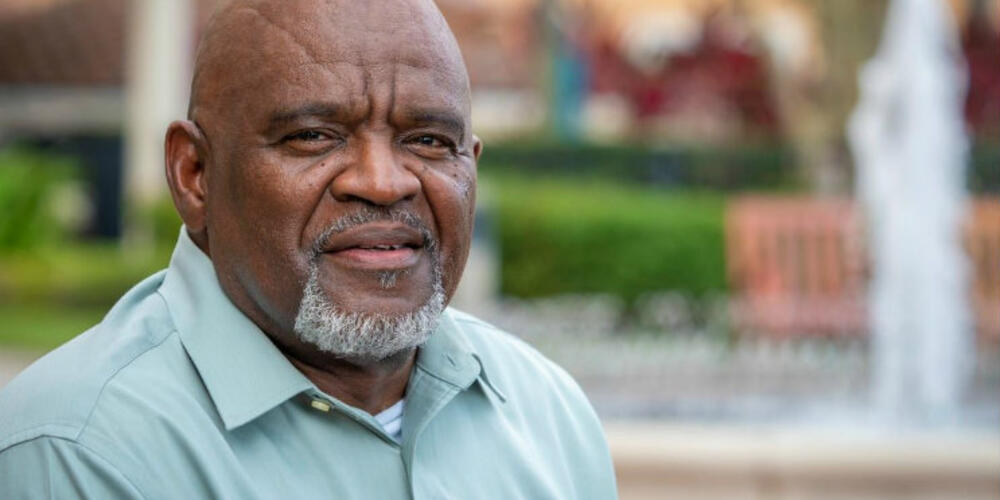 Photo by Dan Weber, courtesy of the North American Division of Seventh-day Adventists

Noel Francisco, the US Solicitor General, filed the brief in a case brought by Seventh-day Adventist Church member Daryl Patterson against the national pharmacy chain Walgreens. Mr. Francisco, whose brief came in response to a request from the Supreme Court for his advice, suggested that the Mr. Patterson’s case did indeed pose an important religious free exercise question for the Court to consider.

In the five years since this lawsuit began, Mr. Patterson has been represented by Todd McFarland, Associate General Counsel at the General Conference of Seventh-day Adventists. The suit was filed after Mr. Patterson was fired by Walgreens for failing to conduct a two-hour training session on Sabbath. A central legal question in the case is how far an employer must go in order to accommodate the religious practices of its employees. The US Circuit Court of Appeals for the 11th Circuit ruled against Mr. Patterson, holding that if a religious practice poses anything more than a “de minimus”—or nominal—burden on the employer, accommodation is not required by law.

According to Mr. McFarland, it is true that secular businesses do not have to accommodate an employee’s religious beliefs under all circumstances. But, he said, when it comes to religious practice in the workplace, Congress has attempted to strike a balance between the needs of businesses and the needs of employees by saying the employer must accommodate unless it causes an “undue hardship.” It is the interpretation of these two words—“undue hardship”—that lies at the heart of Mr. Patterson’s case.

“No employee should be required to subjugate their beliefs, their needs, their faith to their employer’s mere corporate convenience,” said Mr. McFarland.

Mr. Patterson, speaking in an interview with the Orlando Sentinel last year, said he found himself in precisely this situation when he was told he must work on Sabbath. “A person that has a religious conviction has really been put in a place to make a choice between their religious conviction and bringing home a paycheck and taking care of their families — a really pointed and harsh predicament to put anybody in.”

Mr. McFarland said he hopes the Supreme Court will announce its decision in early January regarding whether or not it will take up Mr. Patterson’s case.

To read more about the history of this case and the legal issues involved, see this article by Todd McFarland.

Related Content
With Religious Freedom Under Threat, Is There a Way Forward? The Inequality of the Equality Act Adventist Religious Liberty Advocates Urge Support for Resolution Against Blasphemy Laws
Featured
Departments
Common Resources