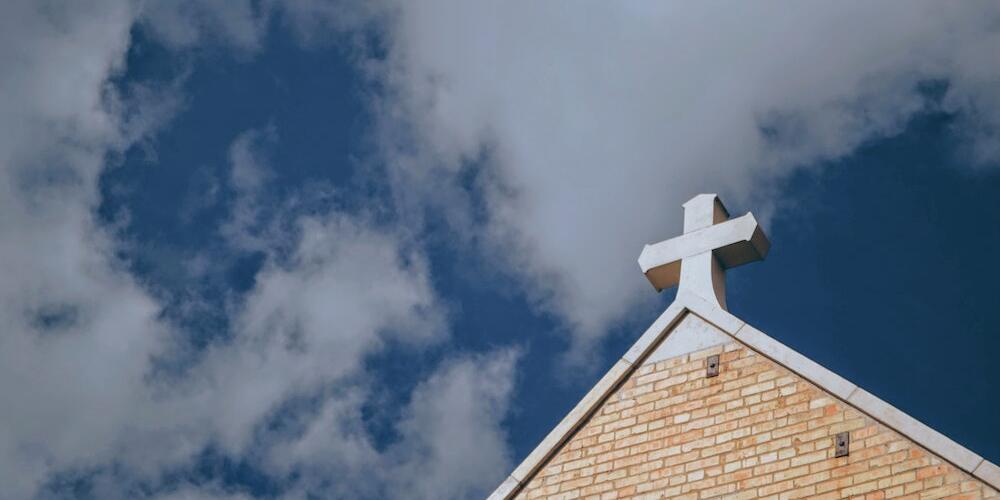 Photo by Joshua Hoehne on Unsplash

THIS WEEK IN WASHINGTON

WHAT HAPPENS TO RELIGIOUS FREEDOM UNDER A BIDEN ADMINISTRATION?

Many within the religious freedom advocacy community are wondering, come January 20, 2021, what a President Biden administration will mean for the US government’s stance toward promoting and protecting freedom of religion or belief, both domestically and abroad.

Here is a thoughtful piece by Benjamin Harbaugh, who is the Vice President for Global Engagement with the International Religious Freedom Secretariat. He argues that the focus on international religious freedom will continue, although with a reduced structural footprint within the State Department and the Executive Branch. For another perspective on what may be ahead for international religious freedom under President Biden, Christianity Today has this article.

However, regarding domestic religious freedom controversies, the road ahead looks less smooth. For instance, here’s a short article previewing how presidential executive orders under President Biden may impact one specific aspect of religious freedom disagreement within the US—the proper balance between LGBTQ discrimination protections and the right for religious organizations to operate according to their deeply held religious views on human sexuality.

For an insight into the type of religious advocacy that may flourish under the Biden administration, this article focuses on the so-called “religious left” in the US and its alignment with many of President-elect Biden’s policy goals.

For a look at the religious leaders who may have influence within a Biden administration, here’s an article by Religion News Service.

This Christianity Today podcast provides an excellent overview of some of the key areas where a Biden administration may interface with communities of faith in the US. The interviewee is Stanley Carlson-Thies, the founder of the Institutional Religious Freedom Alliance (IRFA), a division of the Center for Public Justice. He served with the White House Office of Faith-Based & Community Initiatives under President Bush and later served on a task force of President Obama’s Advisory Council on Faith-Based and Neighborhood Partnerships.

NEWS AND RESOURCES IN BRIEF

The use of blasphemy laws to target Christians in Pakistan is well documented, however international religious freedom advocates in Washington, DC are also sounding a warning on increasing mob violence targeting Shi’a Muslims. The U.S. Commission on International Religious Freedom (USCIRF) cited a case last week involving students at Kohat University of Science and Technology who attempted to lynch a Muslim Shi’a for what they believed were blasphemous comments allegedly posted by the student on Facebook. In August this year alone, the Human Rights Commission of Pakistan (HRCP) reported more than 40 blasphemy cases registered against members of the Shi’a community.

The International Religious Liberty Association (IRLA) and the Seventh-day Adventist world church are among groups in Washington calling for greater international awareness of the impact of apostasy and anti-blasphemy laws worldwide.

As governments around the world struggle to contain the Covid-19 pandemic, their efforts have sparked many disagreements regarding how far and in what ways religious activity can be restricted in the interests of safeguarding public health. Just in the past week, for instance, church leaders in England have launched legal challenges and there are reports of French Catholics protesting restrictions on Mass.

In the United States, in two cases from Nevada and California, the Supreme Court has ruled against churches wishing to resume in-person worship and deferred to decisions about public safety made by local elected officials. However, a new case brought by the Roman Catholic Diocese of Brooklyn, NY, currently pending before the Supreme Court, is being closely watched. It is the first such case to be considered by the court since Justice Amy Coney Barrett was confirmed to the bench. Many court watchers believe the decision in this case may favor a more calibrated approach to restricting in-person worship, with Justice Barrett tipping the scale toward stronger religious freedom protections. A decision in the case is expected within the next week or so.

For more information about any of these stories or resources, please contact Bettina Krause, deputy secretary general of the International Religious Liberty Association and associate director for Public Affairs and Religious Liberty department at the Seventh-day Adventist Church world headquarters. Krauseb (at) gc.adventist.org