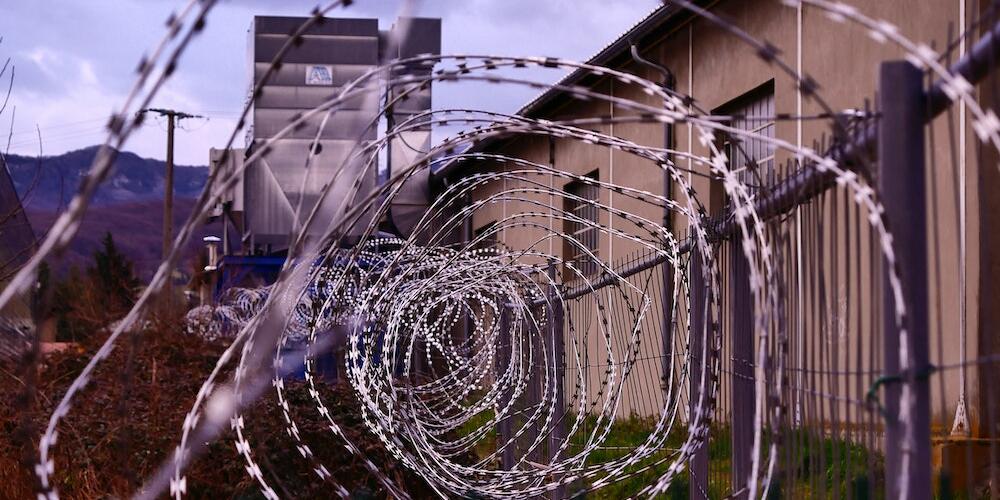 Almost a third of the world’s countries have some laws or policies that criminalize religious freedom. Photo by Hédi Benyounes on Unsplash

A resolution calling for the worldwide repeal of blasphemy, heresy, and apostasy laws passed the US House of Representatives on December 7, shining a spotlight on what one Seventh-day Adventist advocate calls, “an ongoing, global religious freedom tragedy.” Bettina Krause, an associate in the General Conference Public Affairs and Religious Liberty department, welcomed the passage of the resolution and says it rightly condemns efforts by any government to define or enforce a religious orthodoxy.

“The responsibility of a state isn’t to protect one particular religious tradition,” says Krause. “Rather, it is to respect and protect every citizen’s right to choose their own religion freely or even to hold no religious beliefs at all. This principle lies at the heart of religious freedom and is reflected in international laws which help define and protect this basic human right.”

Some 84 countries—from Brunei to Saudi Arabia to Malaysia—have laws that forbid blasphemy or restrict a person’s right to change or renounce their religious beliefs. In some places these laws are harshly enforced and carry severe penalties for anyone stepping outside the religious norms of the country. The death penalty or lengthy prison sentences are imposed in countries across Africa, the Middle East, South Asia, and Southeast Asia, including Afghanistan, Iran, Maldives, Mauritania, Pakistan, Qatar, Somalia, United Arab Emirates, and Yemen.

According to Krause, who worked with a diverse group of civil society organizations in Washington, D.C. to help pass the resolution, this category of laws is especially prone to abuse with accusations often targeting minority religious communities. She said there are also countless examples of these laws being “weaponized” against individuals as a way of settling personal quarrels, which may have very little to do with religion.

Ganoune Diop, director of Public Affairs and Religious Liberty for the Adventist world church, notes the case of an Adventist Church member in Pakistan, Sajjad Masih, who is currently serving a life sentence for alleged blasphemy against Islam. Masih was 27 in 2011 when, during an unrelated personal dispute, he was falsely accused of sending blasphemous text messages.

“As Seventh-day Adventists, we believe that every person has the Divinely given right to live and worship according to the dictates of that innermost sanctum—the human conscience,” said Diop. “It is this conviction that has, for the past 130 years, driven our church’s religious freedom advocacy efforts on behalf of all people, regardless of their beliefs or non-belief.”

“It is a travesty of human dignity and a blatant disregard for international human rights norms for any state to imprison its own citizens for the so-called ‘crimes’ of blasphemy or apostasy,” said Diop.

House Resolution 512 against blasphemy, heresy, and apostasy was sponsored by House Representative Jaime Raskin and co-sponsored by a bi-partisan group of some 42 House members. The resolution calls on the US government to make the repeal of blasphemy, heresy, and apostasy laws a priority in all relationships between the United States and countries with such laws, and it urges the release of all prisoners currently imprisoned under these laws. A similar resolution is still pending in the US Senate.