The restricted liberty of thousands of people during World War II spurred the creation of an international organization. At the end of 1948, the United Nations (UN) established the Universal Declaration of Human Rights - a document that outlined common ideals for all countries.

One of the themes highlighted in article 18 of the document was ignored by several nations and groups at the time. It says: “Everyone has the right to freedom of thought, conscience and religion; this right includes freedom to change his religion or belief, and freedom, either alone or in community with others and in public or private, to manifest his religion or belief in teaching, practice, worship and observance.”

In 1893, only thirty years after its inception, the Adventist Church began defending this right when the International Religious Liberty Association (IRLA) was created. The IRLA is the oldest entity in the world in defense of religious liberty for everyone. However, there are communities and individuals today fighting daily for this cause. It is to give them a voice, that the Seventh-day Adventist church maintains a department dedicated to ensuring religious liberty for all people. 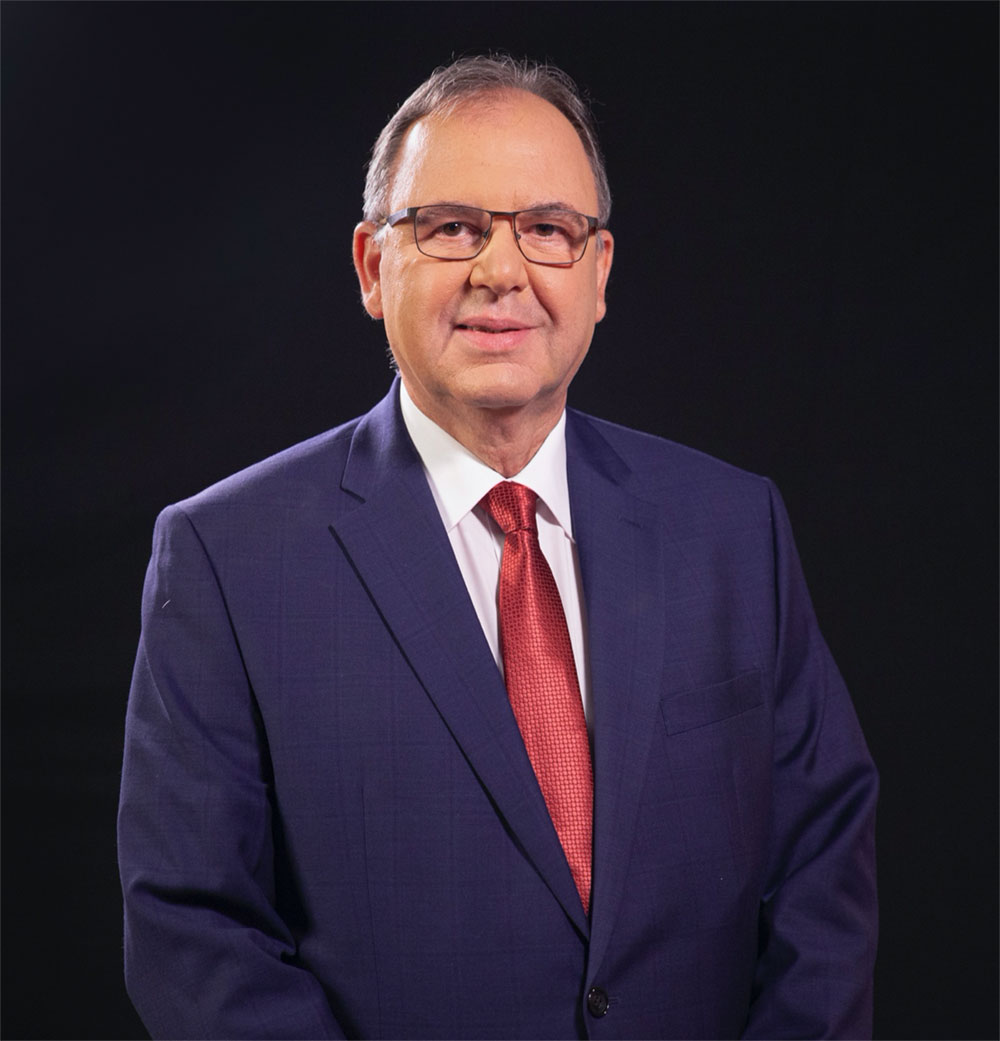 “Without religious liberty, there are other liberties that cease to exist, including the expression and the privilege of sharing one’s faith. Therefore, we defend, protect and promote religious liberty for everyone, because that is the only way of guaranteeing that the gospel is preached to the whole world,” explained Pastor Helio Carnassale, the director of Public Affairs and Religious Liberty of the South-American Adventist Church headquarters.

Focusing on the strengthening of this principle, the International Seminary of Religious Liberty held an event on Saturday, August 29th. The meeting, held online and broadcasted by the official channels of the Adventist Church on Facebook and YouTube, addressed issues such as spiritual foundations and relationships with other Christians.

Appeal for the defense

“Our purpose is to appeal to people to think and reflect on the need and role of religious liberty during these times. The Adventist Church established defense of religious liberty at a time when it was not being discussed. As long as there is full liberty, we can reach more people with the message of hope,” Pastor Erton Köhler, the president of the denomination for eight countries in South America, said.

He explained that Adventists need to defend this matter with solid arguments and clear words, using their influence so that more people can have liberty to express their feelings and can give others the opportunity to know Jesus. “Without religious liberty, there is no fulfillment of the mission. And without the fulfillment of the mission, Matthew 24:14 and Matthew 28:18-20 will not be fulfilled”, he reminded.

In one of his seminars, the director of Public Affairs and Religious Liberty at the Adventist world headquarters, Ganoune Diop, highlighted that the roots of religious liberty are in God and in the His purpose for the world. Thus, when human beings commit to promoting religious liberty in favor of other people, they take part in what God does: restoring His image in humans. 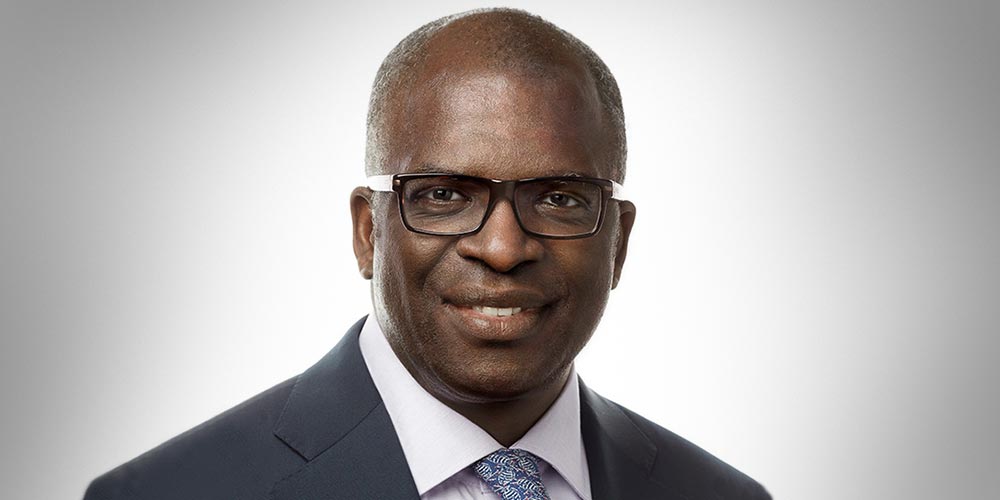 On the other hand, Diop pointed out that denying anyone or an institution their liberty is denying their humanity. And he detailed this as the way the Adventist Church maintains relations with other denominations which are always in accordance with Working Policy.

“We are called to relate to other churches, but that does not mean ecumenism. If we don’t mingle, we are going to disassociate from Jesus’ call of being salt and light,” he clarified. “We carefully choose when and how to do it.”

For Bettina Krause, director of Government Affairs at the Public Affairs and Religious Liberty department for the Adventist World Church and one of the speakers, public affairs are in the core of the Adventist mission. According to her, government officials must perceive the Adventist Church as credible, relevant and trustworthy.

Nelu Burcea, liason to the United Nations and associate director for Public Affairs and Religious Liberty at the General Conference, pointed out that religious liberty is interconnected with other human rights, including the right to live, among others. That is why Adventists must seize the current moment to develop new initiatives to fulfill its mission. It is every member’s duty, he said, to know how and why to defend this cause.

Both he and Carnassale were unanimous in highlighting the importance of meetings, such as forums and festivals, that make people aware and draw the attention of various groups that otherwise would not be interested in the subject. “Such gatherings help to educate the public in the correct concepts of religious liberty,” Carnassale claimed. “Religious liberty includes everyone, and we must do all within our power to preserve this right.”

Not Everything Published Online is Truth Religious Liberty in a Time of Crisis As the World’s Attention is Focused Elsewhere, Religious Freedom Abuses Continue Abolishing Systemic Racism and Building More Just Societies Interfaith and Inter-church Relations: A Roadmap on Engaging Others The Story of 16th Street: Understanding the Work of PARL