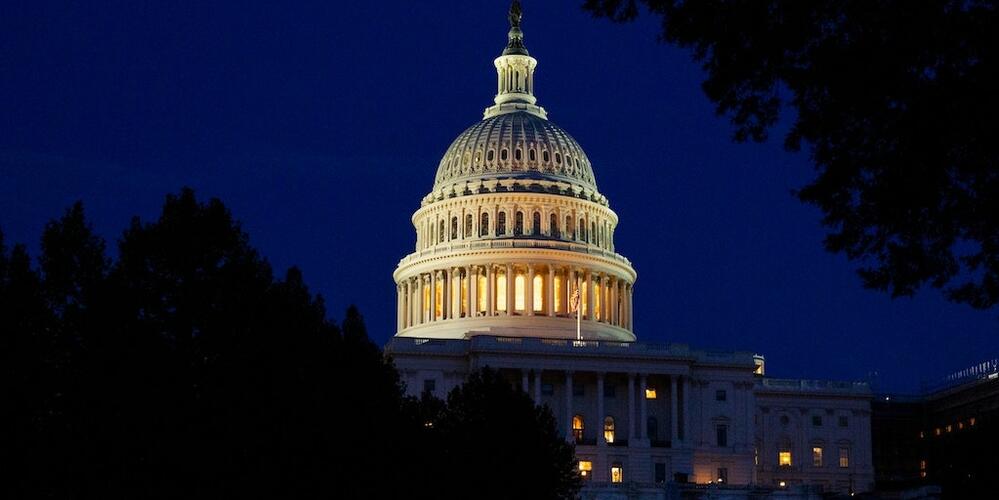 A proposed Congressional resolution calling for the repeal of anti-blasphemy and apostasy laws worldwide will shine a much-needed spotlight on the destructive impact of these laws, according to the Seventh-day Adventist world church’s representative on Capitol Hill. Bettina Krause, an associate in the Public Affairs and Religious Liberty department, said the resolution, currently being considered in the House of Representatives focuses on a category of legislation that denies basic religious freedom rights and which is currently being enforced in more than 70 countries globally.

“Laws like these often impose harsh penalties such as long prisons sentences or even death for causing offense to a particular faith tradition or for attempting to change one's religion," said Krause. "This is fundamentally at odds with both human rights norms and international law."

“Just as concerning is the frequency with which these laws are used as a pretext for targeting and persecuting religious minorities,” she said. “There are also many documented instances of false accusations being made under these laws as a way of settling personal disputes.”

House Resolution 512 is a bipartisan resolution introduced earlier this year by Representatives Jamie Raskin (D-MD) and Mark Meadows (R-NC). The proposed resolution, which currently has 19 co-sponsors, urges the State department and the White House to designate countries that enforce blasphemy, apostasy or heresy laws as “countries of particular concern.” The proposed resolution also recognizes that these laws are used to target individuals from a range of different religious traditions.

“Some people associate blasphemy laws exclusively with Islam-dominant nations,” said Krause. “Yet the reality is that the type of legislation opposed by H. Res. 512 has also been used in places such as Burma to suppress Rohingya Muslims, in Russia to target Jehovah’s Witness, and in China to detain hundreds of thousands of Uighur Muslims.”

According to Dr. Ganoune Diop, director of Public Affairs and Religious Liberty for the world church, Adventists been a long-standing opponent of blasphemy and apostasy laws and continues to raise these issues at the United Nations and in other international settings.

“The ability to freely choose our religion, to worship according to our beliefs, to speak to others about our deep convictions of faith, are essential, non-negotiable human rights,” he said, “For this reason, we will continue to speak up on behalf of the right of all people of faith, or of no faith at all, to freely follow the dictates of conscience.”

Related Content
With Religious Freedom Under Threat, Is There a Way Forward? The Inequality of the Equality Act Pivotal Sabbath Accommodation Case Takes One Step Closer to the Supreme Court
Featured
Departments
Common Resources